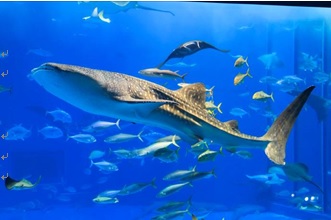 Whale sharks are the world’s largest fish reaching 14 meters in length. Whale sharks migrate through the world’s tropical and temperate oceans. They mainly feed on plankton and small fish. These sharks are gentle giants, but little is known about their ecology and reproductive biology.


From a month ago, this female whale shark was not eating as usual. Blood tests were taken, and indicated she was less healthy than her normal state. It was therefore decided to isolate her so that we can carefully monitor her and provide treatment.

The 8.8-meter male whale shark Jinta will continue to be on exhibit in the Kuroshio Sea tank. We will consider exhibiting another whale shark with Jinta after scientifically evaluating the biological characteristics of the species and the condition of the whale shark.

Okinawa Churaumi Aquarium will keep the whale shark’s health as our top priority as we do with all animals in our care.

We are grateful for the continued support of the visitors to Ocean Expo Park and Okinawa Churaumi Aquarium. On June 12th, 2021, to better provide medical observation, a whale shark was transferred from the aquarium’s Kuroshio Sea tank to an offshore ocean pen. The veterinary team provided the best care possible, but unfortunately it died.

■Number of years reared: 13 years and 2 months (Includes period reared in reserve tank)
■Date of death: June 17th (Thursday), 2021
■Cause of death: An in-depth autopsy revealed that there were abnormalities in the skeletal structure of the whale shark’s mouth and the connections between the upper and lower jaw. There was significant irregular* upward tilting of the basihyal and ceratohyal cartilages and the anterior ventral surface of the neurocranium, and this restricted the opening of the whale shark’s mouth. Based on our records, it is thought that the whale shark had these abnormalities before it arrived at the aquarium, and that the deformities worsened as the whale shark grew. This deformity eventually led to the whale shark having difficulty eating. Prior to death, ultrasound imaging showed abnormalities in the pylorus that connects the stomach and intestines. The autopsy revealed that it had twisted. This would have resulted in food not being able to move freely through the digestive system, and therefore limited the amount of nutrition the intestines were able to absorb.
The aquarium will continue detailed analysis using CT scanning and other diagnostic imaging tools to expand scientific knowledge and will share the information.
This whale shark was the longest captive female whale shark in Japan. Over the course of 13 years of observation, our staff were able to make many discoveries. These were published in scientific journals, and led to significant advances in the understanding of whale shark reproductive physiology and ecology. The Okinawa Churaumi Aquarium will continue to contribute to the breeding and conservation of this species through ecological and physiological studies of whale sharks.
＊Similar symptoms to a blunt trauma reported by Harvey-Carroll et al. (2021) 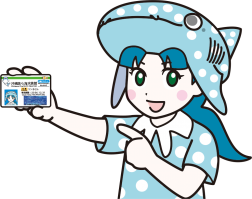 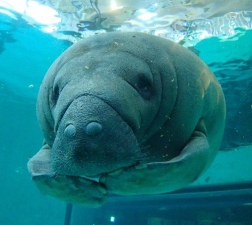 Yuma the manatee turns 20! Extending the record for rearing in Japan! 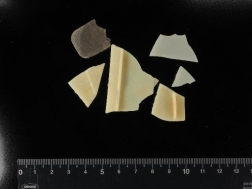 Sea turtles in Okinawan waters: Nearly 20% of sea turtles have eaten marine debris, 30 years of data on display at the Sea Turtle Pool 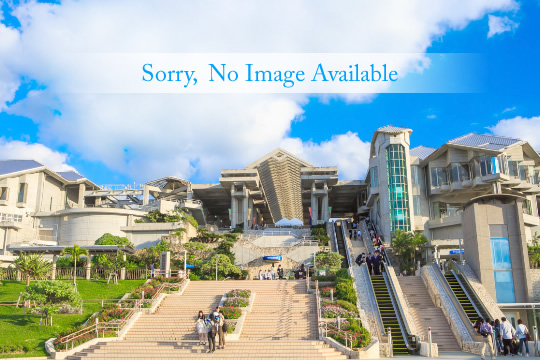 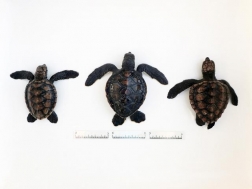 See three species of baby turtles that hatched at the aquarium 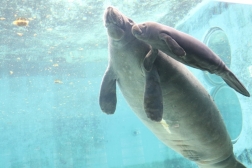 Reopening of the Manatee Pool on October 15th, 2021! See the baby manatee!

Okinawa Churaumi Aquarium and surrounding facilities will reopen on the 1st of Oct 2021 (Friday). 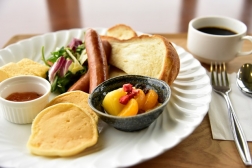 Momo the false killer whale has given birth!!